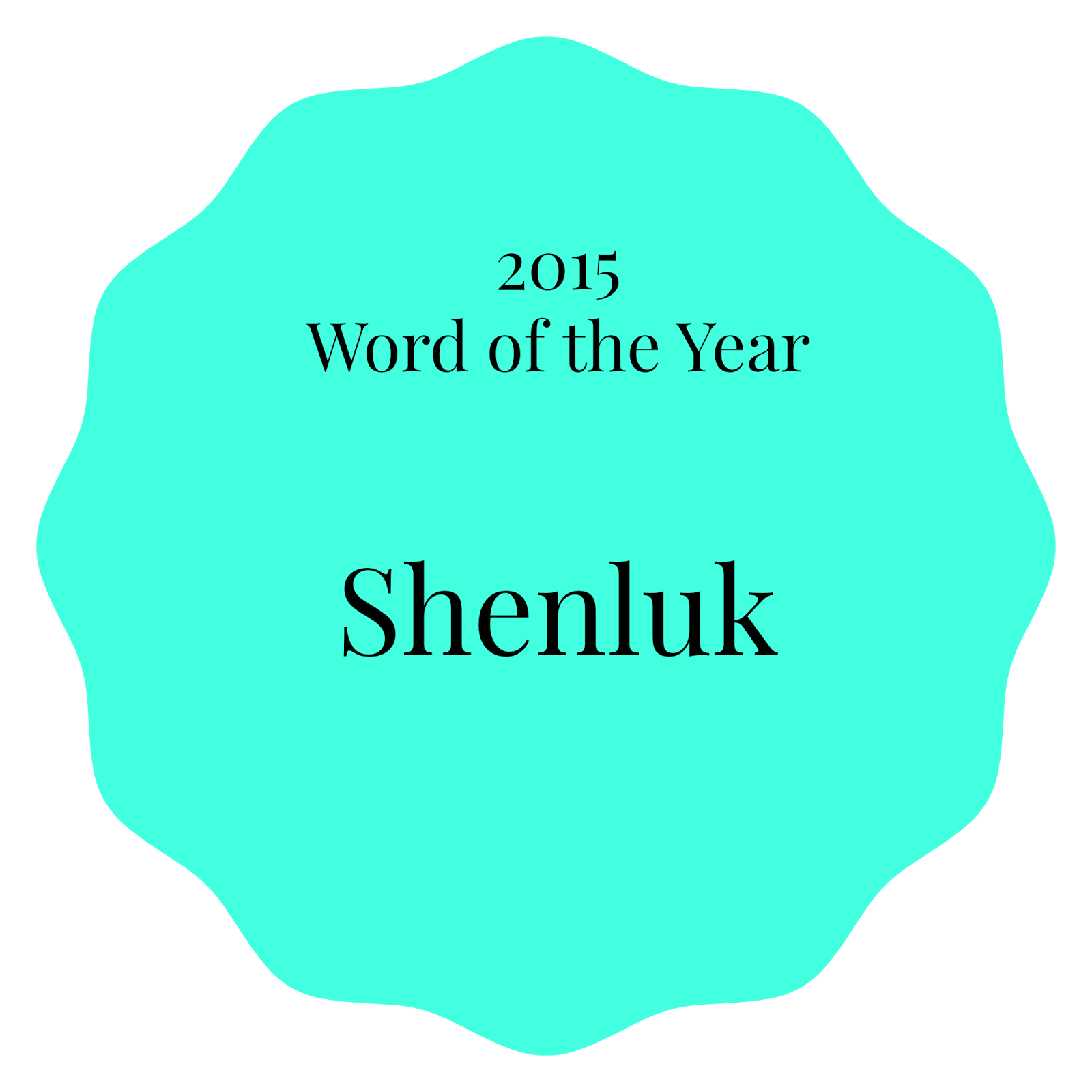 Though I didn’t blog much about it, I found it really helpful to have a word of the year. Last year, the word was focus.  Even though I was not always successful, I did frequently call on the word during moments when I felt overwhelmed by all that I was trying to do. I made one big change that helped me in my attempt to unitask. I stopped bringing my devices into the bedroom at bedtime. I left them in another room, so as to avoid getting sucked down the rabbit hole of Facebook and Instagram. Instead, I read books and enjoyed more sleep. And because the world didn’t end when I started ignoring my phone/ipad/computer an entire 6 hours, it became easier to be less tied to my devices during the day too which meant that more laundry was done, more dishes were done, more time was enjoyed with the kids, more projects got done. Lovely side effect, I think. (Another side effect is that it has taken me all week to write this blog post! When I finally have time to sit and open my computer, I find myself going to bed with a book instead.)

I’ve also spent some time this year coming face to face with some personal demons that have kept me company for years. It’s time to set those demons free. It started with a book my sister sent me: Taking the Leap, by Pema Chodron.  In this book, I recognized so many of the attributes of human nature that are described and became totally engrossed in the idea that a little mindfulness would go a long way. Pema talks about the concept of shenpa, which is the thing or behavior you are attached to or hooked on to. It is almost like addiction. It can be anything–money, drugs, food, alcohol, anything you have a hard time letting go of because you believe it will relieve an urge or a feeling of uneasiness. You can read more about it here: http://www.lionsroar.com/how-we-get-hooked-shenpa-and-how-we-get-unhooked/

On the other side, you have shenluk, which is turning shenpa upside down, or renouncing attachment.  Pema says you can’t ever not have shenpa but you can decide to face your shenpa head-on and just deal with it, recognize it for what it is and move on. She says to sit with it, which I’ve adopted as a kind of mantra– sit with it, sit with it, allow yourself to pause so that the urge will pass. And that is my theme for this year, shenluk. To take shenpa and turn it on its head. To stare it down and become stronger than it.