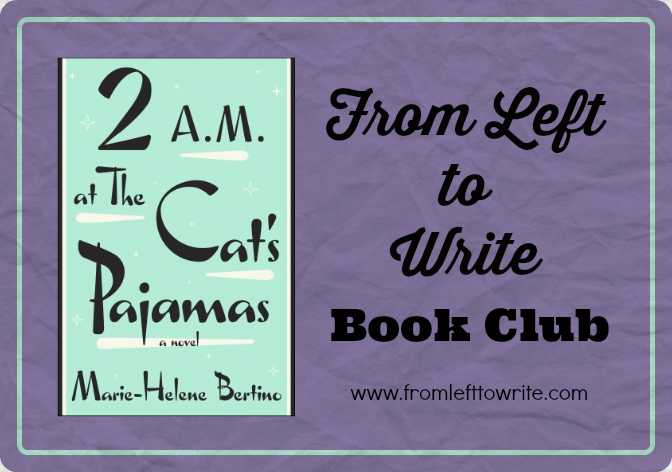 Since Alice was born, we have lived in three different communities, each one distinctly different from the rest. She was born in New York City, and we lived in Riverdale, a heavily Jewish but still diverse section of the Bronx, along the Hudson River. When I first moved to Riverdale, I was dating my future husband and we had no children. My sister lived in the neighborhood and she was pretty much my only friend, since Riverdale is a family ‘hood thanks to the good schools and affordable housing prices. When Alice was six months old,  I finally ventured out to a library story time and it was there that I made my first “mom friend.” Alana was a great mom friend to have because she was a go-getter that made things happen. Through her, I joined a playgroup that she started in her playroom (It’s where I met Justine of Full Belly Sisters and Caitlin of The Joy of Caitlin!) and suddenly, I had a whole group of moms with kids the same age as Alice, a whole group of women accompanying each other on this journey of early motherhood. Besides these awesome women, I also had great neighbors (Hi, Wittes, Lapins and Rocco!) As a first-time mom who suddenly found herself spending long stretches of time with no other adult in site, this group of mothers and neighbors was a lifesaver.

When I was seven months pregnant with Stella, and Alice was a few months shy of her second birthday, we up and moved to Greenfield, Mass. This was a big change for me. Greenfield is a small city but it is nothing like the Bronx. Thought Henry had friends there, none of them had kids. It was by chance that I fell in with a group of parents, thanks to a chance run-in with Henry’s college acquaintance when we were out for Sunday brunch. Again, I allowed myself to be swept up into a group of amazing parents who welcomed me with open arms and library time schedules. It was my first time living in a place with no family nearby and being taken in by these amazing folks was incredible, especially when Stella was born. Though I barely knew these families, they were delivering food and company to us for weeks after Stella’s birth. It was spiritually uplifting and to this day, the memory makes me well up in appreciation.

Alas, we found ourselves back in the Bronx a year after we left. My friends were still around and I made some new ones, before we up and left again for Connecticut. Here, I have found my community  at the preschool, aptly named Community Nursery School. Again, my sister lives here and she was my only friend in the beginning. Living in this semi-rural area means that it can be easy to feel isolated. I look forward to preschool drop-off, where I can count on having at least one good conversation and maybe a cup of coffee with the other moms before we rush off to get errands done before pick-up. Moving here was another big change for us, and I think making friends as adults is hard–having kids makes it much easier but there’s no guarantee of a connection.
These three parenting communities were different in personality and style but they have the most important thing in common–we could count on each other for help, to look out for each other’s kids and to support each other in this season of early parenting. It may be a cliche but it still holds true:

It takes a village.

In Marie-Helene Bertino’s novel, 2 A.M. at The Cat’s Pajamas, the protagonist, 9-year-old Madeleine is shored up by the people in her life after the death of her mother and her father’s subsequent depression. This small community of people proves to be her saving grace.