My grandfather passed away today, at the age of 88. Here is something I wrote last month: 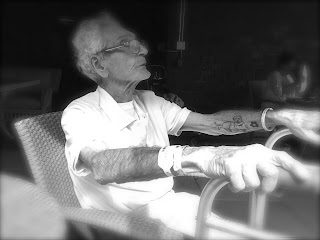