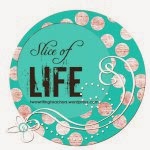 Do you know the term, “tikkun olam”? It’s Hebrew for “heal the world”, and it is a central tenet of Jewish values. From the time I was very small, I learned that giving is an important part of being a member of society. I also learned that giving doesn’t have to mean donating a lot of money. Time is just as valuable, and sometimes even more so! My father has always been involved in philanthropic work in the Jewish community in Albany, where I grew up and his model of giving time inspired me to do the same for causes that I believe in, like Pathways Togo.

There is another concept, tzedakah, meaning charity, in the form of collecting money and donating it. There are different levels of tzedakah, the lowest being when both giver and recipient known to each other and the highest being when both giver and recipient are anonymous to each other.  My 5 year old, Alice, brings change for the tzedakah jar at Sunday school every week and expressed interest in having her own jar at home, so I sacrificed a canning jar to the cause, cut out a slot in the lid for change and labeled it. Alice and Stella come across money in various ways–they find change, they are given gifts,  they earn it by doing chores, they lose teeth (!), and so on. Always, there is a choice– the money can go into their personal piggy banks or the money can go into the tzedakah jar. Sometimes, it’s the piggy bank, sometimes it’s the tzedakah jar and sometimes they choose to split it between the two. Whenever I find change around the house, I put it in the tzedakah jar. Alice grasps the basic purpose of the jar–the money will go to someone who needs it more.

In this way, I hope to model the spirit of tikkun olam in our home. I don’t think they understand that I give time as well as money but they will some day. They know that going to visit a sick person is a mitzvah, as they learned last month when we went to visit my good friend’s dying mother in the hospital, and my father took them to visit a family friend recuperating from a broken leg. They see that their presence has put a smile on someone’s face which is the most tangible evidence that a three year old and a five year old can understand. 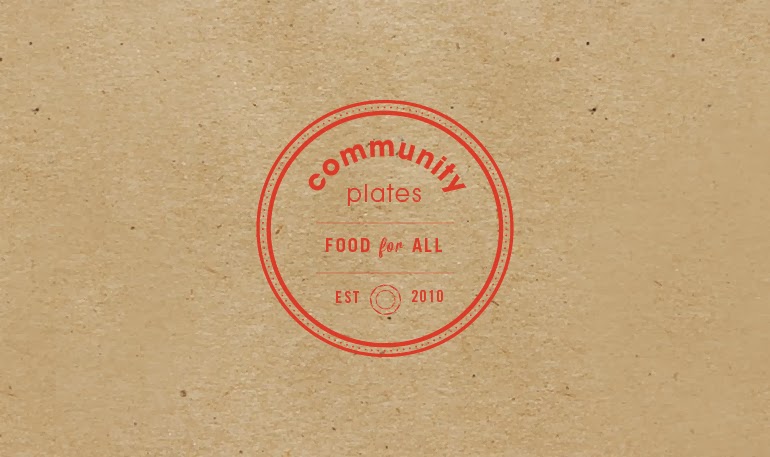 I’ve upped my personal commitment to tikkun olam this year by signing up with Community Plates, an organization matches up supermarkets that have excess food with non-profit groups that can use that excess. Community Plates relies on volunteers to run food from one place to the other. And that is what I did today, on this rainy, rainy Tuesday. It is probably the most convenient way for busy people to give of their time since it can be done when you’re already out and about in your car, running errands.  It’s really such a small thing and yet, such a big thing. By giving my time in this way, the recipients of the food can spend their time on more pressing issues, and the supermarkets can avoid wasting perfectly good food. It’s a win-win, isn’t it?

I would love to hear about the ways that you give, in the spirit of tikkun olam, so tell me in the comments below!