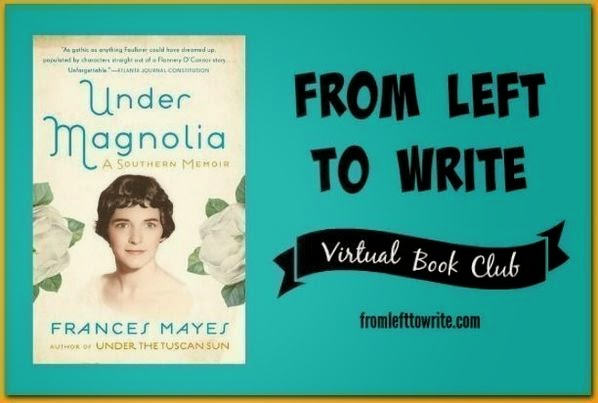 On my pink two-wheeler, I coast down a steep ramp off an overpass, ahead of my family. Flying down, and picking up speed, I’m gripped by both thrill and fear. What happens at the bottom? Things are moving fast, the leafy trees are green blurs. I find myself on the ground, with both knees opened and blood pouring out.  I probably cried. I definitely had to finish the ride home, trailing behind my family now.
——————————————————————————————————————-
A few years later, in a new neighborhood, I do a short run down a dirt hill that leads into a cul-de-sac, this time on a ten speed road bike. The neighborhood kids and I run down, and drag the bikes back up, and run down again. Coming down off the hill, I deftly turn into the circle and coast around before heading back up the hill. No bloody knees but the same thrill.
——————————————————————————————————————-
Many more years later, I ride up onto the George Washington Bridge approach to the pedestrian path, huffing and puffing up a minor ascent until it flattens out somewhat and I can enjoy the view of the mighty Hudson stretched out below, snaking its way north and south, as far as the eye can see. I crest the bridge and start the descent into Fort Lee, following a pack of riders in this charity ride. It’s not such a big hill and I relax a little. Then, comes a climb up to the start of a route that takes us through Englewood. I stop at the top of the hill, look down at the long slope unfurling before me, take a deep breath to gather my nerve and take off, not sure where this hill is going to end. Always, the thrill.
——————————————————————————————————————-
2004. In a sleepy coastal town in Ecuador, popular with surfers, I borrow a bike of questionable safety from the hostel while my friends sleep. I head off down the road to seek out a dirt hill we had driven past the day before. As soon as I saw that hill, I knew I wanted to ride down it. I huffed and puffed my way to the top, on this crappy bike that probably hadn’t been tuned up ever. At the top, I prepared for descent. From that vantage point, I could see that the hill was deeply and erratically rutted which gave me pause. But 24 year olds have a lot of confidence, and they feel invincible besides. And I had to get back down anyway. I took off, going slow and then picking up speed as I lost my trepidation. Then, I was going too fast. I lightly squeezed the brakes  in an attempt to slow down, but of course, of course, the brakes were shot. I leaned back, letting one foot dangle down to slow my descent. I hit a rut and I flew over the handlebars, landing with a sickening thud, my temple bouncing off the ground. I lay there, sprawled out and very still, wondering if anything was broken, besides my dignity. I gingerly picked myself and examined myself for damage. Bloody knees. Bloody elbows. But I can walk. I push the bike down the rest of the way, and drag myself back to the hostel. I return the bike, the hostel owners gasping and fretting over me. I wave them off. Back in the room, a stream of f-bombs comes pouring out of my mouth, waking my friends from their hungover stupor. I look in the mirror and realize why the hostel owners had gasped. My very first black eye.


This post was inspired by Under Magnolia by Frances Mayes, a memoir of her return to her roots in the South. Join From Left to Write on April 30th as we discuss Under Magnolia. As a member, I received a copy of the book for review purposes. This post contains affiliate links.

3 thoughts on “Thrilling: A Series of Vignettes Inspired by Under Magnolia by Frances Mayes”