{This is an excerpt of a post I published in May of 2012, after my grandfather passed away. I wrote it a month before he died.)

I began visiting him at the rehab facility, with trepidation. I am not an “old people” person. I’m afraid of offending their sensibilities.  I worry about not being able to hear them or understand them. I suppose I don’t give them nearly enough credit. Diminished physical capacity doesn’t always mean that intellectual capacity has suffered the same fate. Often, sure, but not always. I started out with small talk: “How are you feeling today? Are they taking care of you? Are you getting what you need?”  Grandpa Sol is a quiet guy, and with a paralyzed vocal cord, conversation is difficult for him, I think. His voice comes out raspy, jagged, the effort visible. He’s not used to my speech impediment. He says, “We have to talk more often. So I can get used to the way you talk.” 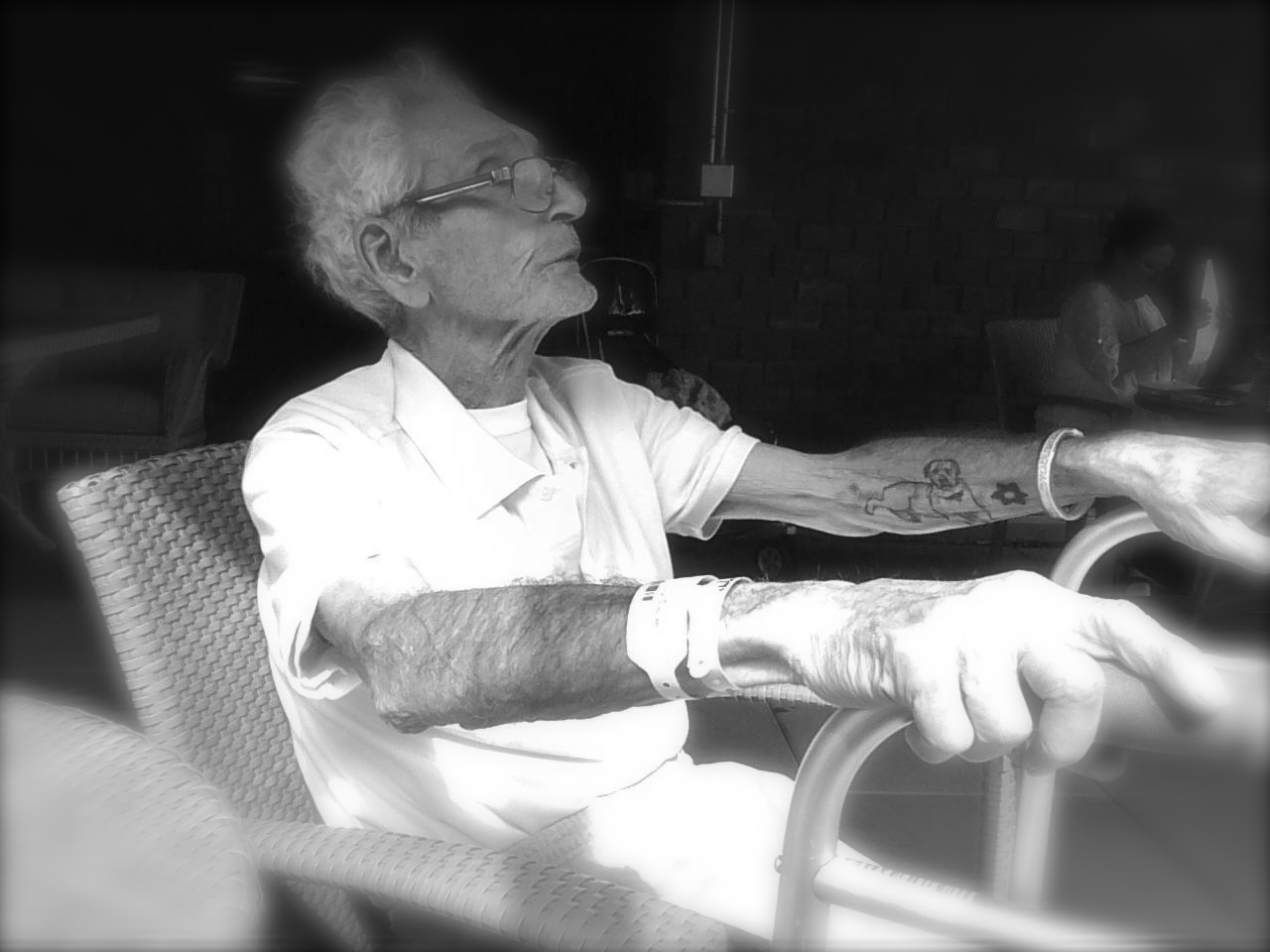 He is getting tired and it’s  time to pick up Alice from school, so we shuffle back inside, where I help him get settled into bed. Stella and I say our goodbyes as his eyes close for a nap. “Get some rest, Grandpa,” I say, by way of parting.
This post was inspired by The Goddess of Small Victories by Yannick Grannec, a novel about the brilliant mathematician Kurt Gödel as told from his ex-cabaret dancer wife’s perspective. Join From Left to Write on October 16th as we discuss The Goddess of Small Victories. As a member, I received a copy of the book for review purposes.